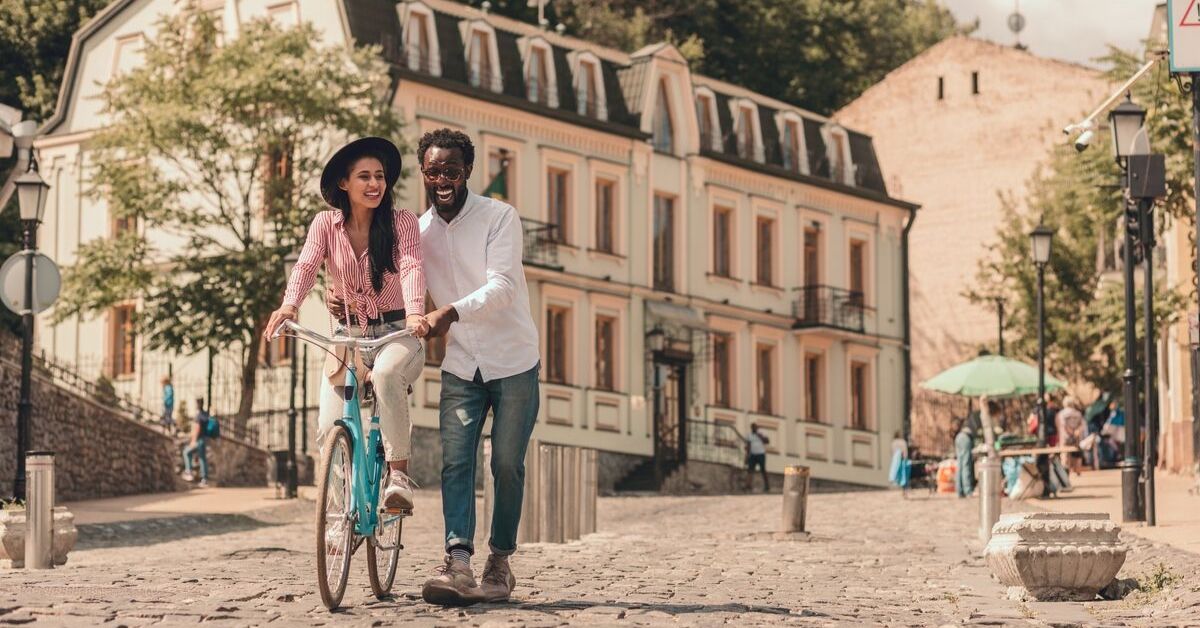 The following is a guest article written by Logan Allec of “Money Done Right.” Enjoy!

It’s easy to complete your taxes when you’re at home, but things get more complicated while traveling. Different countries, provinces, and cities charge a wide range of taxes you may not be used to. It’s important to have an idea of the taxes you’ll be responsible for during your trip.

This article will cover some of the most common tax issues Americans face when traveling abroad. Every location is different, so do some research on the specific place you’re visiting. This will help you budget for your trip to avoid overspending.

While people around the world can generally work in another country without paying taxes back home, the United States is one of just two countries (along with Eritrea) that does things differently. American citizens are expected to pay income tax even if they’re traveling for an extended period of time.

If you’re planning on earning any money while you’re out of the country, it’s important to consider American income taxes in your budget before you start traveling. Dealing with unexpected taxes can be a major financial strain, especially considering that you’re generally required to pay taxes at the same rate – effectively doubling (or more than doubling) your total income tax burden.

Fortunately, you can use the Foreign Earned Income Exclusion to claim at least some exemptions on income taxes while abroad. The maximum exclusion allowed is adjusted each year, and it was set at $105,900 for 2019. Anything you earn beyond that number will be subject to American federal income tax, even if you qualify for the exclusion.

That said, the Foreign Earned Income Exclusion can be used only on certain types of income. These are some of the most common kinds of earnings that aren’t covered:

You should double-check that you qualify before budgeting for your trip abroad. Keep in mind that you have to be in the target country for at least 330 days in twelve months to receive the exemption. You can take advantage of the Foreign Earned Income Exclusion by filling out Form 2555, or Form 2555-EZ if you aren’t also filing for a foreign housing deduction.

Prices May Include Sales Taxes

Most countries worldwide charge some kind of sales tax, so this isn’t exactly a new form of taxation for Americans. That said, you should be aware that the United States is one of the few countries that doesn’t include tax in its prices.

For example, in most states, if you see something with a $39.99 price tag, you can expect to pay a little more in sales tax. Listed prices customarily reflect the pre-tax cost.

People who travel around the United States often don’t know the tax rates in each state and city. Some states don’t even charge sales tax at all!

Since taxes aren’t included, they won’t know how much an item really costs until checkout.

However, in nearly every other country you’ll travel to, the price you see is exactly what you pay. This makes traveling much simpler.

You should always be looking for ways to deduct more expenses when filing taxes and there are a number of ways to reduce your tax bill while traveling. In general, the IRS allows you to deduct expenses if your trip is directly connected to your work, and you can claim these deductions whether you’re at home or abroad.

That said, you can receive travel tax deductions only for temporary trips, so don’t expect to continue claiming them if you’re staying in the same country for a long period of time.

The IRS limits deductions to one-year trips – after that, you’ll pay both American income tax and likely taxes in your country of residence. These are some of the most common expenses that are eligible for a deduction:

The U.S. government charges taxes on every international flight, including a separate cost for each leg of a journey. Most people aren’t aware of the impact these taxes have on the price they pay for international travel.

The United Kingdom has among the highest flight taxes in the world, so you should book flights without U.K. layovers whenever possible.

You can also save money on these taxes by looking for nonstop flights. Larger airports are more likely to run direct flights to international destinations, so you could save money by flying out of a hub airport, even if it’s further from your home. Don’t forget to include taxes and fees when comparing airline costs.

Taxes are probably the last thing on your mind as you get ready for an international trip, but it’s important to understand these costs before you leave the country. These are just a few of the most important taxes Americans need to know about when traveling abroad.

What taxes have surprised you when traveling overseas?

Logan Allec is a CPA, personal finance expert, and founder of the finance blog Money Done Right, which he launched in July 2017. After spending nearly a decade in the corporate world helping big businesses save money, he launched his blog with the goal of helping everyday Americans earn, save, and invest more money. 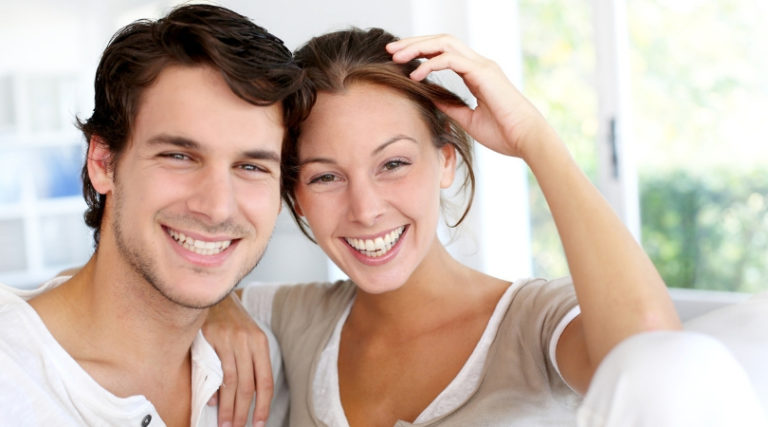 Are you ready to file your taxes? Our H&R Block review explores how it works, the features it offers, and helps determine which version is best for you. 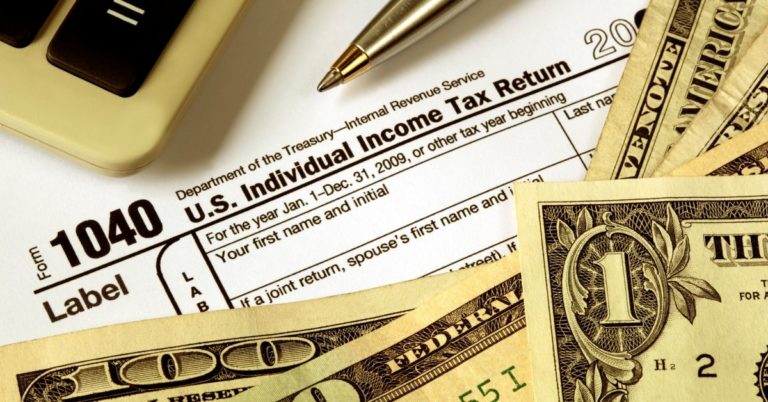 This post is part of the TaxAct #DIYtaxes blog tour which empowers you to take ownership of your finances by doing your own taxes. TaxAct provides the tools and guidance to help you confidently file your taxes easy and fast. Do your own taxes today at TaxAct.com. You got this. I’ve done my own taxes for years. Years… 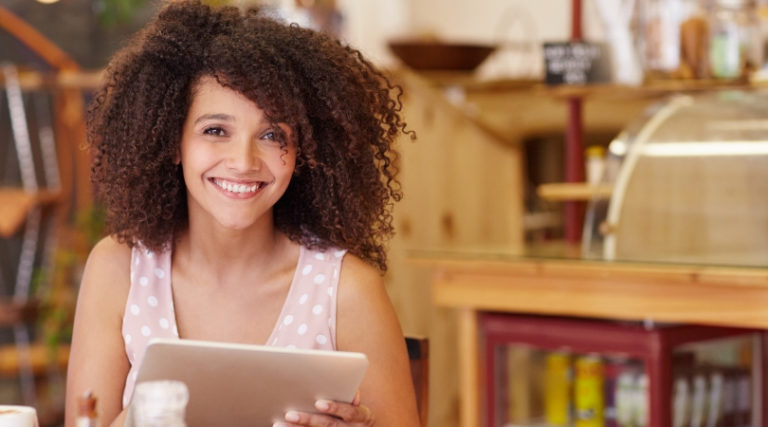 TaxAct offers online tax preparation software for both Federal and State income taxes. This review explores the pros and cons, including features and costs. 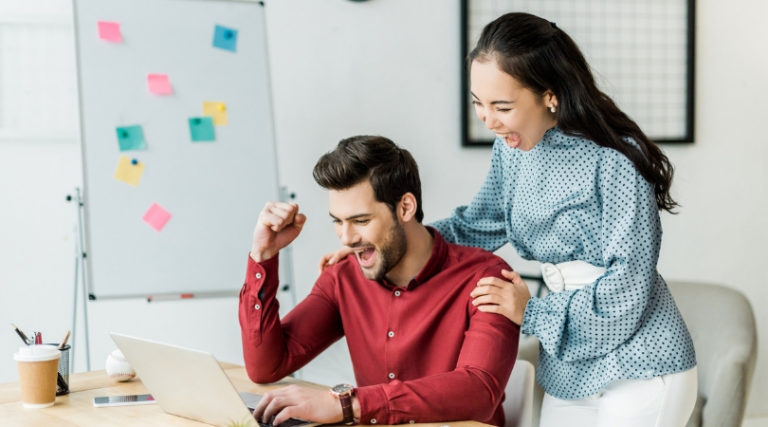 Financial “experts” are quick to point out that people getting a tax refund are “doing it wrong.” Here’s why getting that refund isn’t always a bad play. 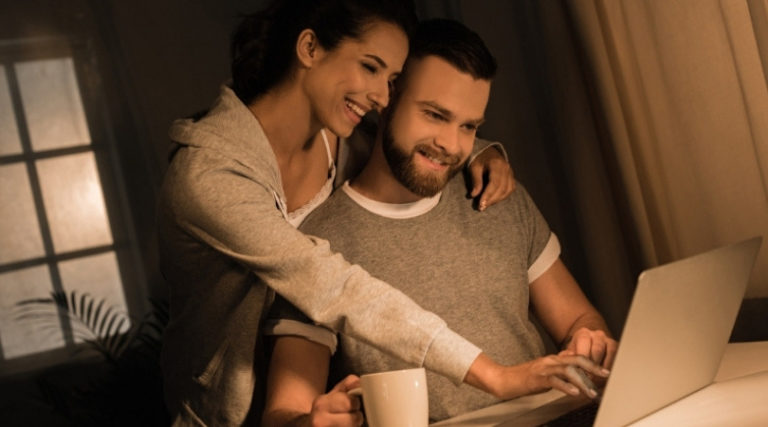 TurboTax Live offers all the features from TurboTax you love, plus live help from a tax expert. In this review, we’ll explore if it’s a good fit for you. 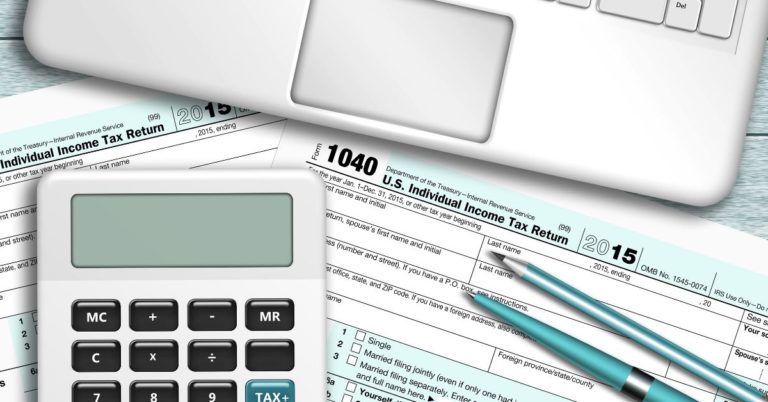 Determining if you need to file a tax return can be confusing. We’ll review income requirements, filing status, options for filing, and what you’ll need.

Disclaimer: Comments, responses, and other user-generated content is not provided or commissioned by this site or our advertisers. Responses have not been reviewed, approved or otherwise endorsed by this website or our advertisers. It is not the responsibility of our advertisers or this website to ensure that all comments and/or questions are answered. Club Thrifty has partnered with CardRatings for our coverage of credit card products. Club Thrifty and CardRatings may receive a commission from card issuers. 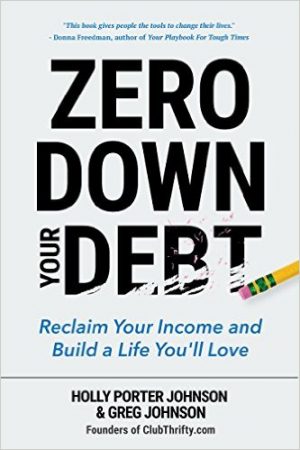